Of course, this transition period, and the time after Brexit has fully occurred, also affects the European Union trademarks. According to information provided by the International Bureau of the World Intellectual Property Organization (WIPO), European Union Trademarks (EUTM) will remain in force in the United Kingdom until the end of this year. Nationals of the United Kingdom and those who are domiciled or have a real and effective industrial or commercial establishment in the United Kingdom and in whose name stands an application or registration with the Office of the European Union, may continue to file international applications with this Office, as Office of origin, during the transition period.

This Agreement provides for continued protection in the UK for marks in international applications and registrations under the Madrid System in which the EU has been designated, for the duration of the above-mentioned transition period.

The official Information Notice from the International Bureau of WIPO is available here. 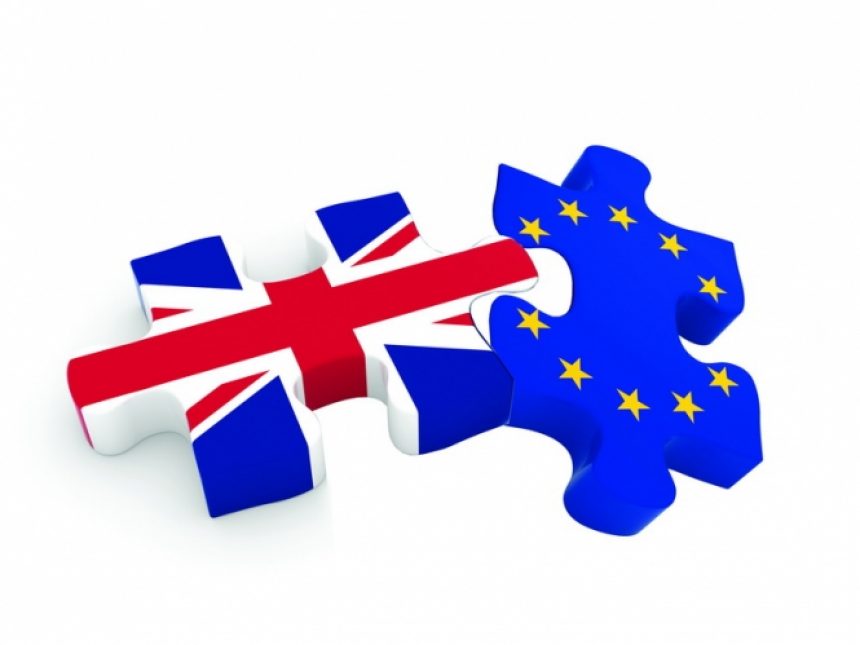